The core can often be seen as this mysterious part of the body that is either toned by six-pack muscles or just weak. Oftentimes in yoga, teachers instruct students to “activate the core” without totally explaining how or what that means leaving students confused or desperately trying to suck in their bellies while holding their breath. The core can be somewhat complex, but it is absolutely imperative to a healthy and safe yoga practice and its strength can contribute to overall health and wellbeing.

Basic Anatomy of the Core

The core of the human body reaches far beyond the often-sought six-pack muscles of the abdominals. It’s depth and strength reaches far deeper than the superficial layer of the abs, stretching from the base of the pelvic floor all the way up to the diaphragm, wrapping around the lower back and even deeper inside the abdominals toward the organs.

The core is made up mainly of a few large muscle groups that work in conjunction with one another to support the whole body:

Pelvic Floor – the muscles deep within the pelvis that integrate with the greater muscle groups of the core to create stability in the body.
Rectis Abdominus – the superficial (meaning closest to the skin) six-pack muscles that work mainly as flexors of the spine (so they round the back).
Obliques – the X-shape muscles crossing the side bodies that are mostly responsible for lateral flexion of the spine when contracted individually (so they bend the spine from side to side). When they are contracted simultaneously, they work as flexors and round the back.
Transverse Abdominus – the deeper core muscles that work almost as a corset and cinch into the midline of the body to mainly stabilize and protect the spine. The transverse abdominus also works to create axial extension (or an overall lengthening of the spine).
Psoas – a deep muscle of the core connecting the thoracic spine (or upper back) to the femur (or thigh bone). It is a major hip flexor and works to create the lordotic curve (the natural inward curve) of the lumbar spine (or lower back).
Iliacus – which connects the pelvis to the femur (or thigh bone).
Quadratus Lumborum – deep lower back muscle that is responsible for lateral flexion (bending from side to side) and rotation of the spine (twisting).
Erectors – muscles running down either side of the spine.

Even though the anatomy of the core may seem slightly overwhelming with a great deal of muscles and muscle groups comprising the core, the yoga poses to engage these muscles are not (quite) as complicated and really help to improve your physical asana practice overall. Strengthening these muscles also helps to improve posture, reduce back pain, stabilize the surrounding muscles and make you feel empowered and strengthened.

While there are endless postures that can be practiced to strengthen and engage the muscles of the core, there are a few fundamental postures that really work to activate multiple layers of the core simultaneously. Practice the following asanas to find strength and endurance as you tap into all the layers of your core muscles:

Chaturanga Dandasana & Phalakasana (Four-Limbed Staff Pose & Plank Pose) – both of these postures are actually quite similar in terms of core engagement as they both require full activation of the entire core (as well as the whole body!).

Paripurna Navasana (Boat Pose) – a strong activator of the pelvic floor, rectus and transverse abdominus as well as the obliques, psoas and muscles of the back.

Utkatasana (Fierce Pose/Chair Pose) – another strong activator of the pelvic floor, rectus and transverse abdominus as well as the obliques, psoas and muscles of the back.

Vasisthasana (Side Plank) – a deep activator of the obliques, as well as the back muscles and abdominals.

Arm Balances (Bakasana, Tolasana, Mayurasana, etc.) – all arm-balancing postures greatly utilize the core to find lightness in the body to be able to lift away from the floor. These are well worth noting as excellent asanas to practice to strengthen and activate all the muscles of the core.

Although core yoga poses may seem intimidating, they hold immeasurable benefits. All asanas targeting the muscles of the core are fully adaptable to meet a student at any practice level and can be continuously worked to build more and more strength. Core yoga poses are important asanas that ideally should be incorporated into every yoga practice to help train and strengthen this super crucial area of the body that is quite literally at the very heart of your center. 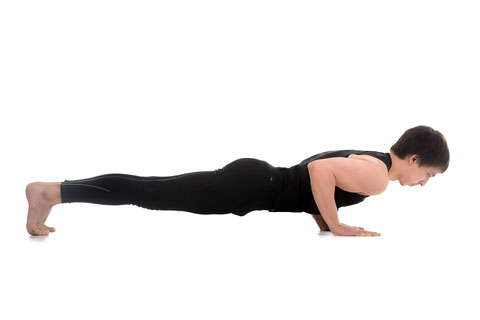 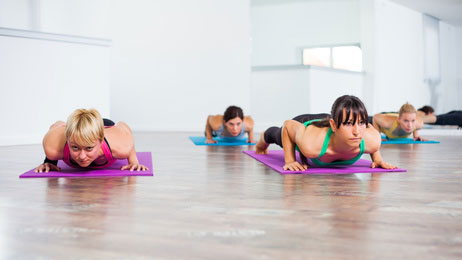 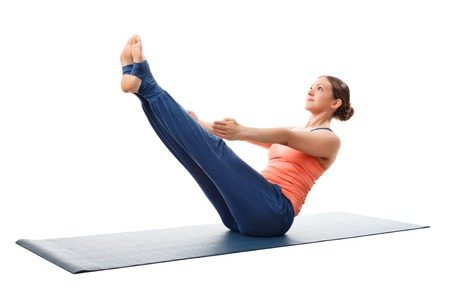 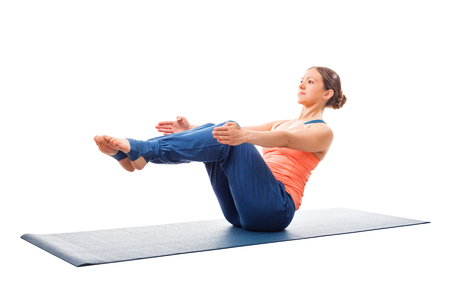 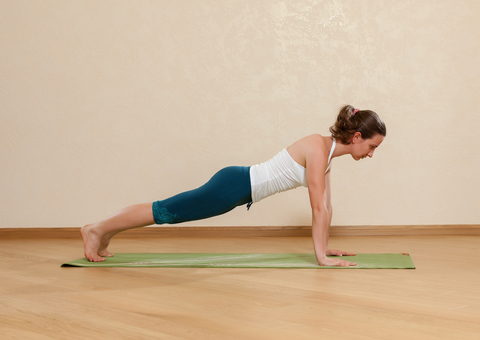 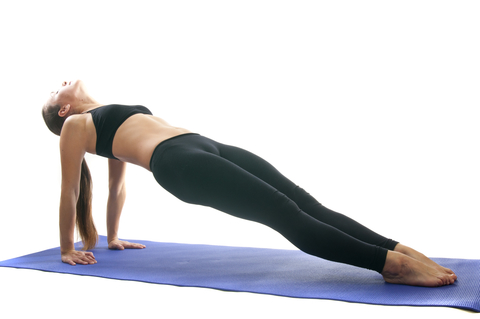 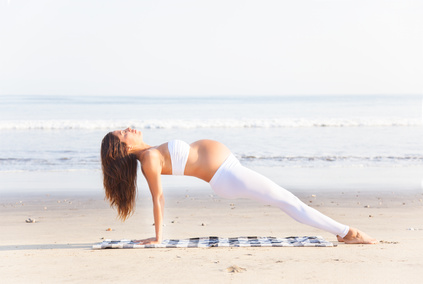 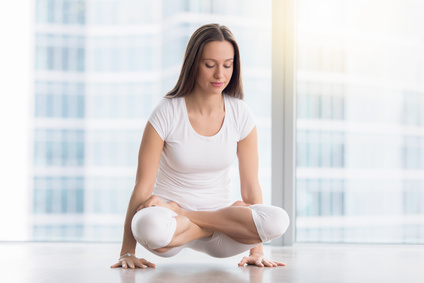 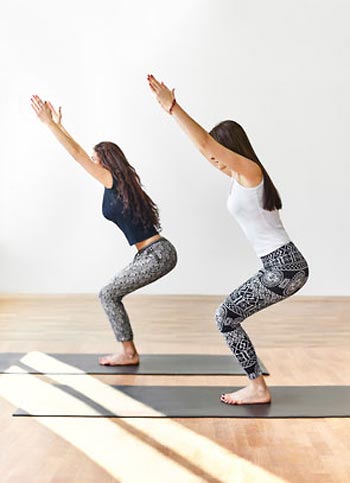 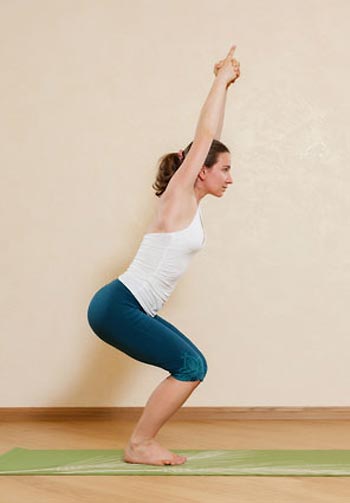 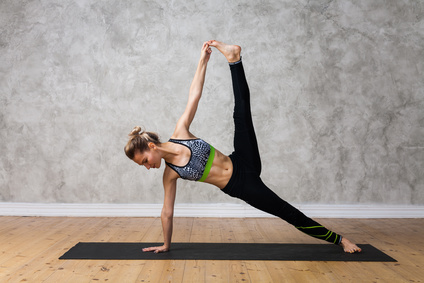 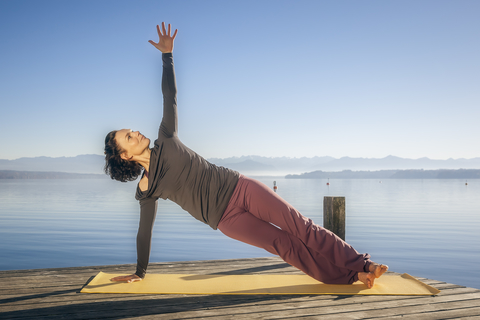